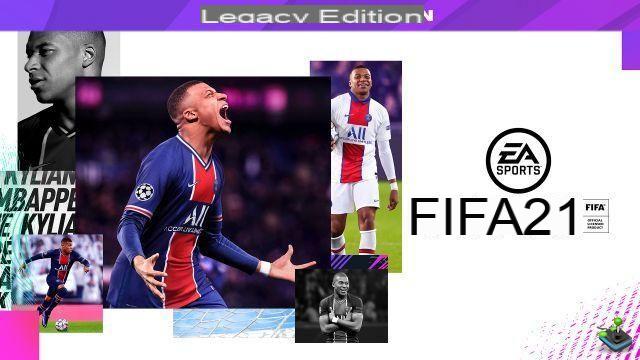 FIFA 21 – the latest entry in Electronic Art's long-running football franchise – is set to dominate the charts when it launches on October 9. on that date, but one system's fanbase isn't sure if it will make it to theirs.

Nintendo Switch fans have been able to play the latest iterations of FIFA, so you'd expect FIFA 21 to be available for purchase on the hybrid console. However, not everyone will know if it is being ported to the console. So will FIFA 21 launch on Nintendo Switch?

Yes, it will. FIFA 21 will be available on the Switch and will launch on the same date as the other systems. This matches previous Switch ports of FIFA games, which also launched on the same day as PC, PS4, and Xbox One. That means Switch owners won't have to wait a minute or two for the game to hit their systems.

Strangely, the official FIFA 21 FAQ webpage does not indicate that Nintendo Switch owners will receive the game on the same launch day as other platforms. The only mention of a Switch port on this page is the FIFA 21 Switch Legacy Edition, which indicates that the latest team kits and updates will be part of this entry. The new game modes and gameplay innovations, however, will not be present in the Switch version as they are on par with the Switch edition of FIFA 20.

However, the Nintendo Store reveals that the Switch port will release on October 9. The game will also take up 13,5GB of space on your SSD, so make sure you have room to install it before launch day.

add a comment of Is FIFA 21 coming to Nintendo Switch?