Modern Warfare/Warzone: How to get Kali Sticks? 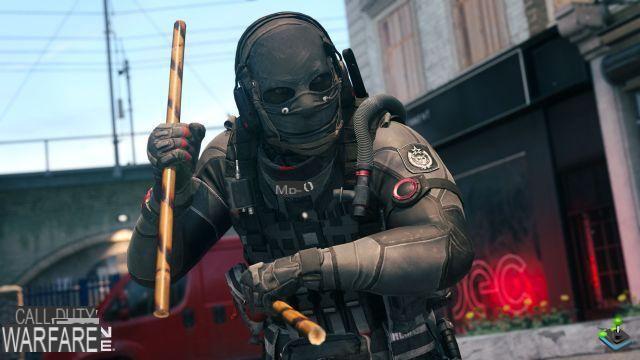 How to unlock Kali Sticks?

First of all, you should know that these weapons are only available from the season 4 of Modern Warfare and Warzone. The latter are hand-to-hand weapons, in the form of two light wooden sticks. With a stick in each hand, Kali Sticks allow for faster attacks, but do not kill the enemy in one hit. You will have to hit it twice before it perishes.


The Kali Sticks are a 2 hit kill but you can move extremely quick with them. #ModernWarfare pic.twitter.com/z2xEZUBE3R

— Ryan B. (@PrestigeIsKey) June 11, 2020 Les Kali Sticks are not available in the Battle Pass, you will have to unlock them by completing a challenge. The latter is quite long, so you will have to be patient. In order to unlock the melee weapon, you must Get 3 knife kills while sliding in 15 different games.

Several possibilities are available to you in order to go as quickly as possible and recover the Kali Sticks without wasting too much time. Still prefer moshpit mode or small maps like Shipment when they are available.
Audio Video Modern Warfare/Warzone: How to get Kali Sticks?
Dreamworld and Serena in Animal Crossing, how to access it? ❯

add a comment of Modern Warfare/Warzone: How to get Kali Sticks?