CoD: Modern Warfare: The minimap will be tested in a different form during the second phase of beta 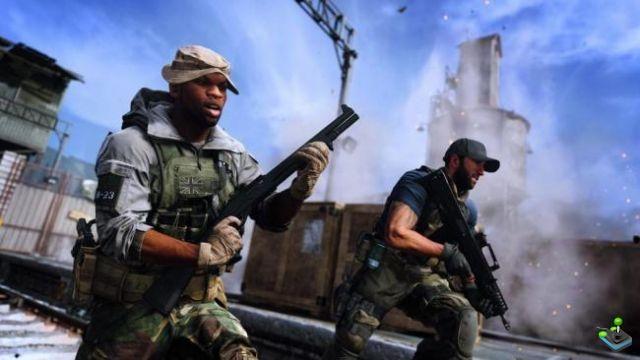 Flagship feature of the license, the minimap was not initially planned for this new opus. The rumble of the players however got the better of the studio, which relocated it at the end of this first beta. It should normally be back next weekend, with some modifications. As announced, the minimap, also called radar, present at the top of the screen and allowing players to have certain information on teammates and enemies, was not present when the beta started on September 12. To the chagrin of Infinity Ward, who surely wanted to take another path by only offering a compass at the top of the screen, like PUBG or Fortnite, the community as a whole did not appreciate this removal, urging the return of this minimap.

Faced with all these comments, the development studio finally took the decision to relocate the radar on the third day of this beta. As relayed by CharlieIntel, this return may not be definitive, and developers are actively looking for the best way to use it.

— Christopher Duarte (@Parasite) September 15, 2019 The solution could therefore be found as early as this weekend, during the second and final beta phase. If the feedback is positive, it is possible that the minimap present in the final version is the one proposed next weekend, however, we remind you that nothing is guaranteed, since Infinity Ward initially did not want to integrate any.

Regarding this second beta weekend, it will take place as follows:
Call of Duty: Modern Warfare launches globally on October 25 on PC, PS4, and Xbox One.
Audio Video CoD: Modern Warfare: The minimap will be tested in a different form during the second phase of beta
CoD: Warzone : Codes bunker ❯

add a comment of CoD: Modern Warfare: The minimap will be tested in a different form during the second phase of beta