The Callisto Protocol confirms its release for the second part of 2022, with new images

Author and references
Announced in December 2020, The Callisto Protocol is a narrative horror game set in the PUBG universe and developed by Striking Distance Studios, in which we find some well-known heads in the industry, such as Glen Schofield, which had not failed to highlight this game. Since then, little information has been shared, except the highlighting of horror and fear.

If we don't have a new trailer yet, we have, on the contrary, had some new images, through Game Informer. These make it possible to highlight the horrifying and futuristic aspect, in particular with the presence of one of the creatures that the player will, most likely, have to face. We see there, too, the main character, with and without his survival equipment. 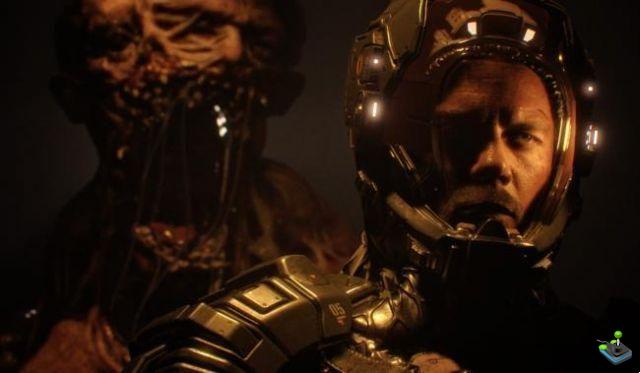 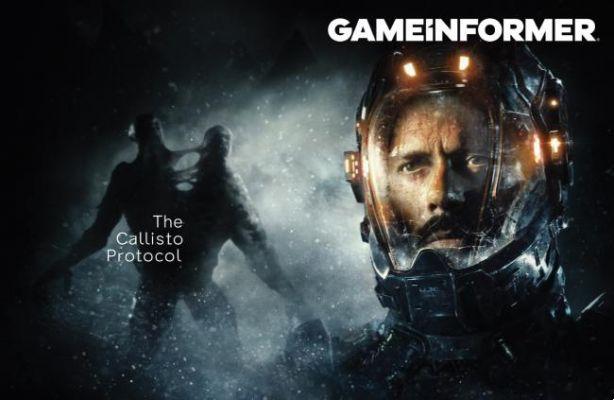 The other good news is that The release window of The Callisto Protocol has been confirmed, even refined, since Krafton, in charge of the edition, indicated that the title was planned to arrive during the second half of this year 2022. We should therefore learn a little more during this summer, during one of the many conferences that will be organized. Also, the publisher calls it quadruple AAAA.

While waiting to find out a little more, you can always (re)watch the announcement trailer, published on the occasion of the Game Awards in 2020.

add a comment of The Callisto Protocol confirms its release for the second part of 2022, with new images