The Lords of the Fallen revealed at gamescom 2022 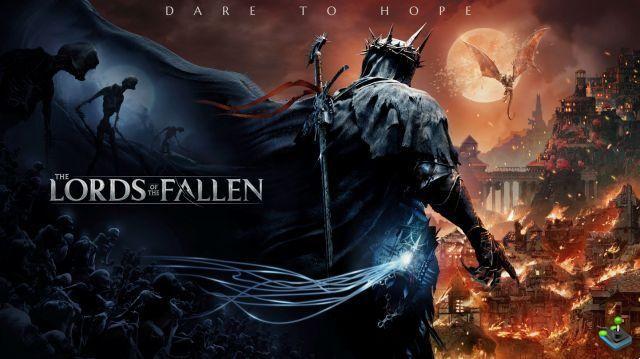 During the Gamescom 2022 Opening Night Live, players were able to discover the next game from development studio Hexworks and publisher CI Games: The Lords of the Fallen. According to the latest information shared, it is a reboot of Lords of the Fallen, released in 2014. The game's creative director, Cezar Virtosu, said: "The Lords of the Fallen is the sequel spirituality that fans of the first game have been waiting for a long time”.

Categorized as an action-RPG, the game will allow players to create and customize their own hero. Moreover, it will be possible to cross the countryside with a friend since The Lords of the Fallen will have an online cooperative dimension. Gameplay in The Lords of the Fallen should feature fast and smooth combat, with some difficulty. Besides, we should be able to rely on spells.


The Lords of The Fallen will land on PC (Steam), PS5 and Xbox Series. No release date has been shared, the title should arrive in 2023.
Fortnite Shop October 9, 2022 ❯