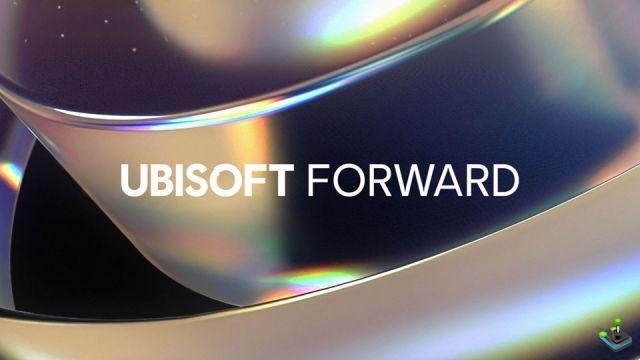 Ubisoft has a multitude of projects in preparation, whether they are planned for this end of the year or in the longer term. In fact, many of us were waiting for an event organized by the French publisher, in order to show us a little more. After an absence during “E3” 2022, the company has just taken the floor to indicate that a special stream will take place in September.

The Ubisoft Forward 2022 is therefore scheduled for September 10, 2022 and promises to be rich in announcements. We should know more about long-announced productions, such as Avatar: Frontiers of Pandora, but also free-to-play games such as The Division Heartland, XDefiant or even Ghost Recon Frontline, or mention the rumors about the next Assassin's Creed. Project Q, which is indeed official, could also turn out to be a little more.

— Ubisoft FR 🇫🇷 (@UbisoftFR) July 5, 2022 Regarding the long-awaited Skull & Bones, it should not occupy a prominent place, given that the game will have the right to a dedicated event on July 7. For the rest, we will know more in due course, while Ubisoft will, as a reminder, be present at gamescom 2022. In any case, the next Ubisoft releases will be revealed on Saturday, September 10, in the evening.
FM 2022: Nuggets and best young scorers (BU) ❯