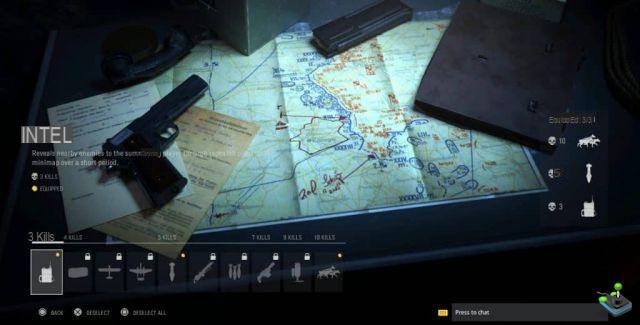 Find the list of all the killstreaks, Frenchified in series of eliminations, which can be unlocked in the multiplayer of Call of Duty: Vanguard, with the explanations of their effects. A real boost in some cases, the killstreaks, French in elimination series, are bonuses that players can unlock by getting kills in a row, without getting killed. These bonuses can turn the tide of a game if they are used with malice, or they can definitively sign the victory of your team.

Dance Call of Duty: Vanguard, killstreaks are of course back and three elimination series can be equipped at the same time, one per elimination category. Here below in detail all killstreaks from the title of Sledgehammer Games.