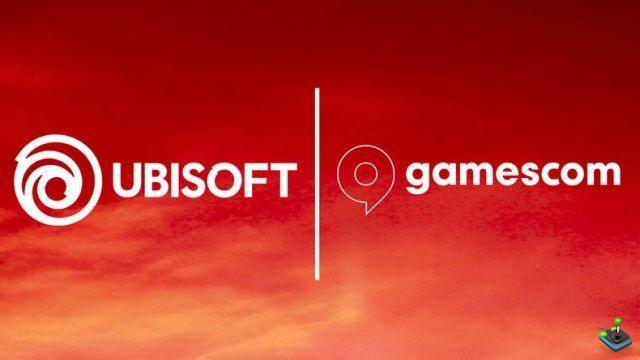 E3 and gamescom. These are two events eagerly awaited by players every year. Unfortunately, in 2022, E3 will not take place. On the other hand, gamescom will be there. The event is scheduled for August 24-28. The Opening Night Live will take place on August 23.

However, players can count on the presence of many other development studios and publishers at gamescom 2022. This is the case, in particular, ofUbisoft. Indeed, the studio behind the license Assassin's Creed, among others, has, recently, confirmed his presence, through his official Twitter account.


See you at @gamescom!

At this time, we don't yet know what Ubisoft games are scheduled for this year's Opening Night Live. There is little chance that a next Assassin's Creed opus will be unveiled at this time since Ubisoft has organized an event to discuss the future of the license in September. We may have news from Skull & Bones, the remake of Splinter Cell or Beyond Good Evil 2. However, nothing is less certain at present.

To find out what Ubisoft has in store for us in the coming months, we have to be a little more patient and wait for gamescom 2022. See you from August 23.

add a comment of gamescom 2022: Ubisoft confirms its presence