20 million PC gamers could opt for the console by 2022 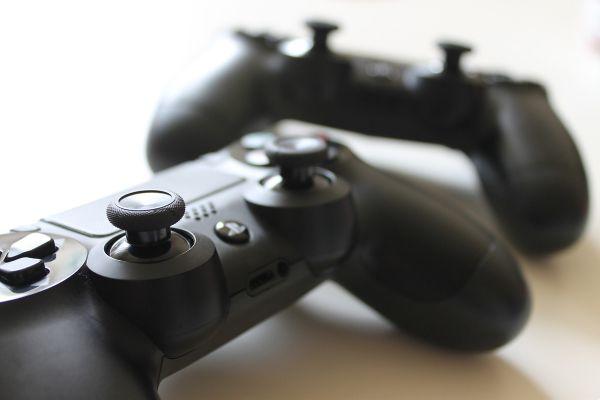 In recent years, the PC video game market has evolved considerably, in a positive way, in particular thanks to Steam, offering a rich catalog with a multitude of games specific to this platform, followed, recently, by the Epic Games Store. As for consoles, in addition to the Xbox One and PS4 being very popular, the Nintendo Switch is a real success, with 33 million copies sold worldwide since its launch.

Nevertheless, again, research indicates that the community of PC gamers would be cut by around twenty million players by 2022, the latter migrating to consoles and streaming games, as indicated by the analysis firm Jon Peddie Research.

The reason for this change is explained, by analysts, by the fact that the new generation of consoles will offer high-level technology, like the PS5 equipped with a third-generation AMD Ryzen processor and the all-new AMD Navi architecture supporting ray-tacing. Therefore, those who want a computer equivalent to this will have to pay a certain amount, and very often it will be cheaper to opt for a console than a new PC.

On the other hand, if Sony continues to work on exclusives, this could tip the balance, especially since televisions now allow a quality image, no longer spoiling the experience of players. In addition, streaming games are expected to see success in the coming months, well helped by the future arrival of Google Stadia, thus allowing, provided you have a good internet connection, to play any game without being in possession of a computer, since a connected television can do the trick.

Nevertheless, even if according to JPR, 20 million PC users should migrate, company chairman Jon Peddie doesn't want to be alarming :
The PC market continues to decline because the innovations that have taken place in the past in terms of acceleration and smart new things have all but stalled, and product launch times can stretch up to four years. It's not a panic situation and the GPU market is still generating incredible volume. Even if the PC still has a bright future ahead of it, in particular thanks to certain exclusives and a more advantageous game price for the moment, developers will have to take into account the evolution of the market as well as the demand from players, so as not to see a larger exodus than expected.
Fortnite Shop August 22, 2022 ❯