All games and maps in Fall Guys: Ultimate Knockout 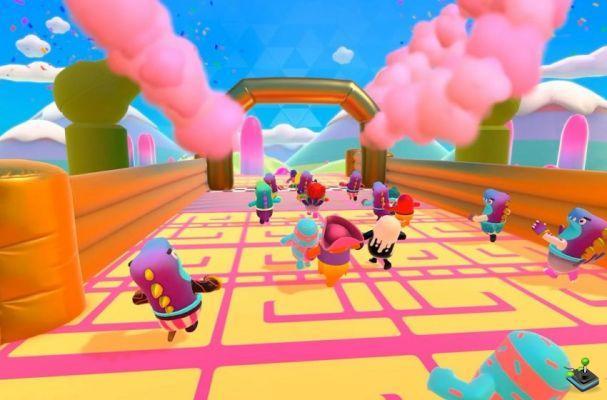 Without argument, if users wish to succeed in Mediatonic's Fall Guys: Ultimate Knockout, they will need to be prepared for the mini-game that will be given to them. Players will find that there are four different game types during the 60-person elimination process: Race, Survival, Team, and Finals. However, each of the 24 cards has a twist to its type, and you'll need to know in advance how to win on each of them. To help you, here's what each card entails.

Mediatonic will release more minigames over time, so expect this list to grow soon. Fall Guys: Ultimate Knockout is currently available on PlayStation 4 and PC.

add a comment of All games and maps in Fall Guys: Ultimate Knockout