The Witcher 3: The next-gen update postponed to 2022 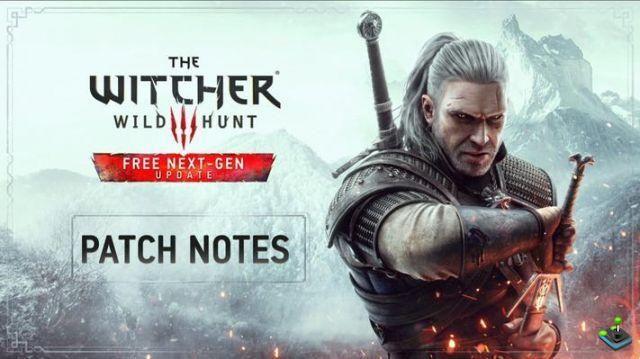 Announced a few weeks ago, to our delight, the next-gen update of The Witcher 3 was initially scheduled to be deployed during the end of 2021, without further indication. CD Projekt RED has unfortunately just announced the postponement of this one.

Thus, PS5, Xbox Series X and S and PC players now have an appointment during the second quarter of 2022 to be able to take full advantage of The Witcher 3 on their consoles and machines.

— CD PROJEKT RED (@CDPROJEKTRED) October 20, 2021 This news comes at the same time as the announcement of the postponement of the next-gen patch of Cyberpunk 2077, patch which will be released during the first quarter of 2022. The main objective of the studio is indeed to focus above all on its controversial title, in order to offer players as quickly as possible all the necessary corrections but also and above all this next-gen version. For your information, it will take place more than a year after the game's release.

In the coming months, the studio will give us more information, in particular on the graphic improvements to expect from this next-gen update. The Witcher 3 remains available on PC, PS4, PS5, Xbox One, Series and Nintendo Switch.
Fortnite Shop October 2, 2022 ❯

add a comment of The Witcher 3: The next-gen update postponed to 2022