Project L: No beta planned before 2022 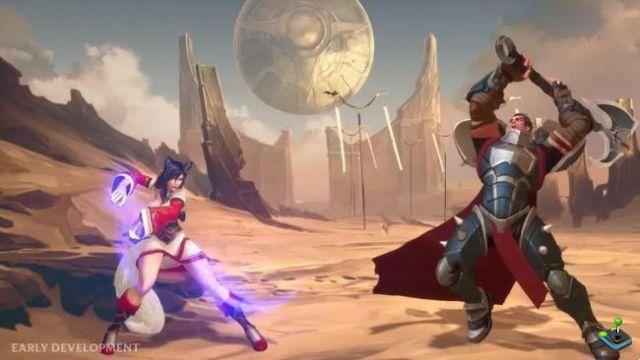 A few weeks ago, Project L was talking about him again, assuming that some content creators had been invited by Riot Games to test the fighting game announced at the end of 2019, before a possible beta. If these tests may have taken place, no beta will be launched until early next year, whether it's an open or closed beta.

Seeing all these discussions, especially on Twitter, Tom cannon, general manager of Radiant, the project's development studio, announced that the game had "still a long way to go" and that we should not "expect a beta in the near future or this year". However, according to him, the development of Project L, which has not given any news since its formalization on the occasion of the 10th anniversary of League of Legends, is “on the right track”.

Good news, however, for those who were seduced by the announcement, and who are impatient to know a little more about it, we will have more details by the end of the year. Tom Cannon, in response to his tweet, explained that the developers are planning “a development update towards the end of the year, to say more about the game”. Perhaps on the twelfth anniversary of the famous MOBA.

As a reminder, Project L is a fighting game in line, it seems, Street Fighter or Super Smash Bros, in which two players compete in 1 against 1 with, here, characters from the League of Legends universe, as we saw in the announcement trailer, the only images we have at the moment.

Hades II announced with a trailer during The Game Awards 2022 ❯

add a comment of Project L: No beta planned before 2022