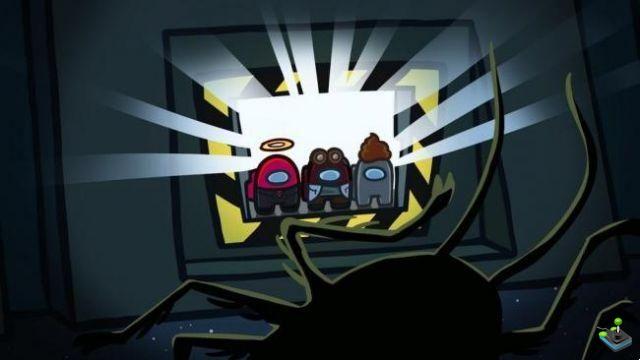 Rare are the updates ofAmong Us in recent months, as the developers, the Innersloth studio, are focusing on the next content update, but also the VR version of the game. However, on this June 21, an update was deployed, allowing to added a few small features, but also fixed a multitude of problems.

For example, a streamer mode is available, which allows among other things to hide the lobby code. Account linking is back, while the map can be displayed when voting. A hundred problems have been corrected, specifies the studio, although all the points have not been mentioned. You can find the Among Us June 21 update patch notes below.


Among Us Bug Bashing Bonanza Update

Other minor issues have also been fixed. You can find the full list on the official website.

If you want more information about Among Us or join an active community to share pleasant moments with other players, we invite you to join the community Discord Among Us France.
Boutique Fortnite 13 avril 2022 ❯

add a comment of Among Us: Update Bug Bashing Bonanza, version 2022.6.21, the details