Among Us VR shows its gameplay, and confirms its release for 2022 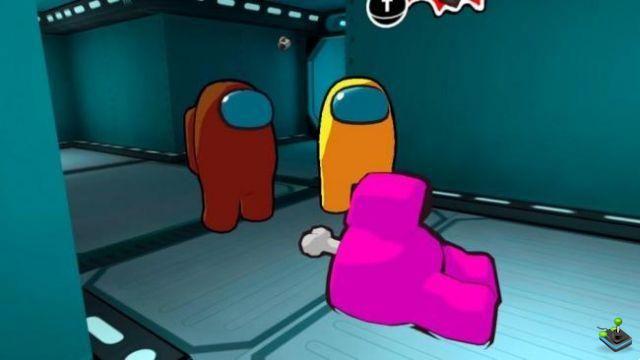 Du gameplay pour Among Us VR

Therefore, this version will be (largely) more immersive, allowing you to roam within the very maps that we know, crossing paths with the other crew members (and the impostor). We haven't really seen what the interface will look like and the different interactions we can have, especially for tasks, but the excursion between the rooms already promises to be perilous and suspicious. You can see it all in the video below.


Regarding its release, we still have no precise date, but the launch of Among Us VR is scheduled for the end of 2022, on PC (via Steam VR), PSVR and Meta Quest 2. Also remember that this version is independent of Among Us, meaning that cross-play will not be active. You will only be able to play it with other people who are on Among Us VR. If you want more information about Among Us or join an active community to share pleasant moments with other players, we invite you to join the community Discord Among Us France.
Fortnite Shop August 26, 2022 ❯

add a comment of Among Us VR shows its gameplay, and confirms its release for 2022