Best Board Games for Nintendo Switch 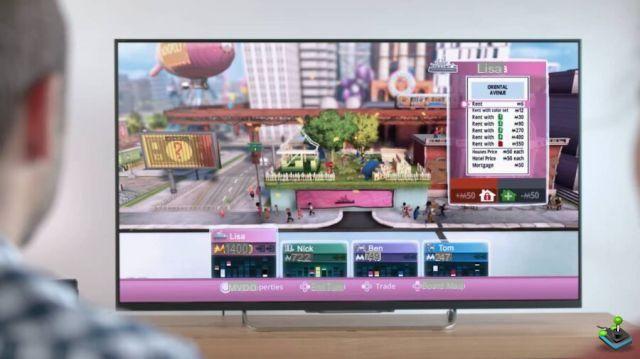 Nintendo always values ​​the social aspect of its consoles, and the Nintendo Switch is no different. After all, as a portable console that already comes with two controllers and can be played on the go, it's bound to attract a crowd of gamers who love their social games.

In response, many developers, especially very social board games, have ported and even exclusively released titles on Nintendo Switch for people to enjoy. Here are the best of them.

The game of life 2 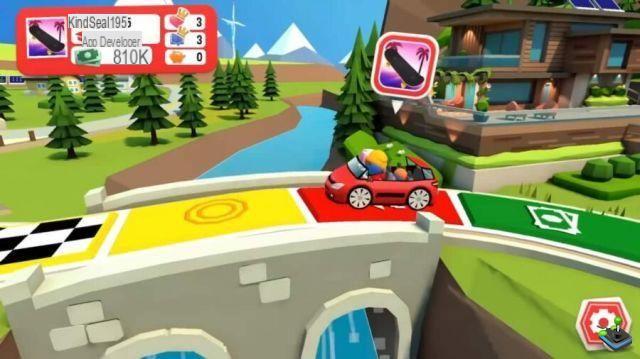 People say life is a game, and Marmalade Game Studio's The Game of Life takes that to a whole new level. Try to be more successful than the rest of the group in achieving important life goals like getting a college degree and starting a family. The Game of Life 2 on Nintendo Switch offers more choice and more freedom, making it the best version to get. 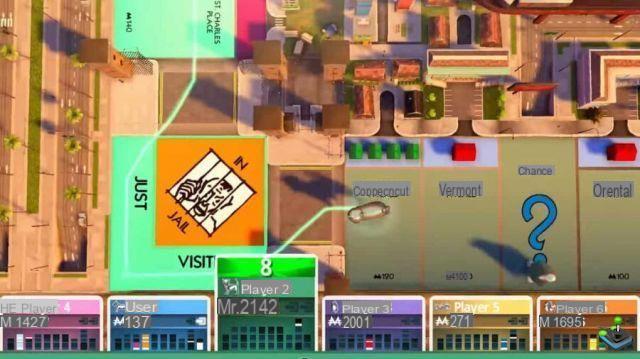 Why lug around a gigantic Monopoly board when you can download it from Nintendo eShop? Monopoly® for the Nintendo Switch comes with three unique boards and can be played by up to six players. Each round can have a fun mix of six official house rules, including 'Starting Properties', larger mortgages and a third die. 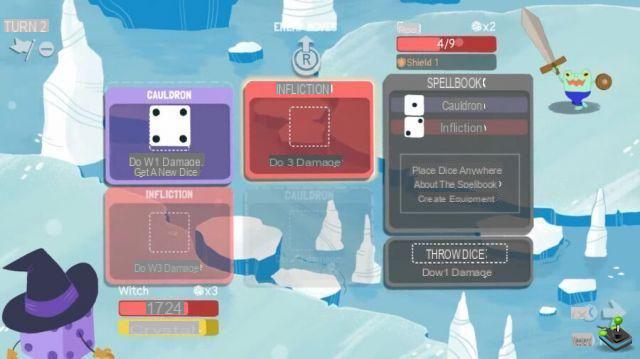 Of course, not all board games should be played with other people, and Dicey Dungeons is excellent proof of that. Play as one of six classes in this roguelike deck-building hybrid board game to defeat Lady Luck, as she strives to outsmart your strategies every step of the way. And remember: the odds are never in your favor. 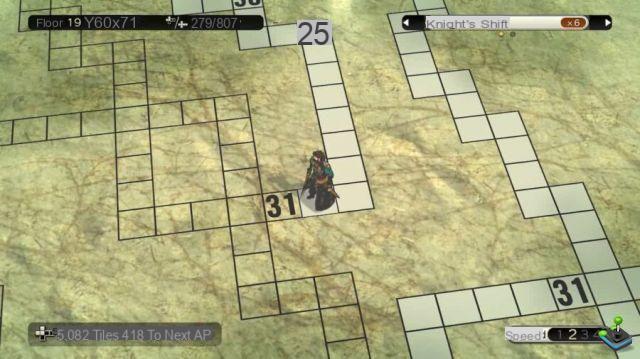 Dungeon Encounters is an exploration RPG designed to look and play like a board game. You move around the boards, much like your typical tabletop session, and lead your party through the mysterious maze. And since this is still an RPG, expect a very well-written story and deep combat to top off the experience. 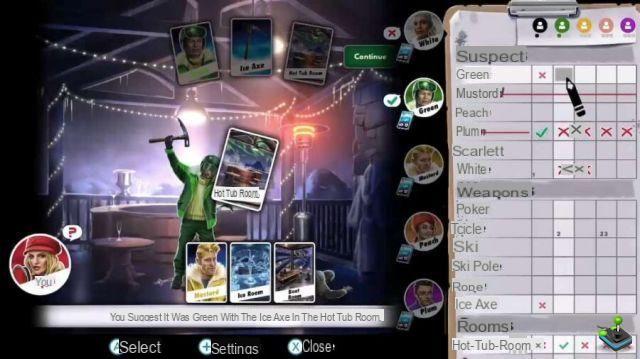 No board game session is complete without at least one thriller game, and Clue fits the genre perfectly. Clue for the Nintendo Switch features online and local multiplayer, up to six participants (duh!), and a logic-assisted virtual clue sheet for specialist notes. Without DLC, you already have access to six different tables. 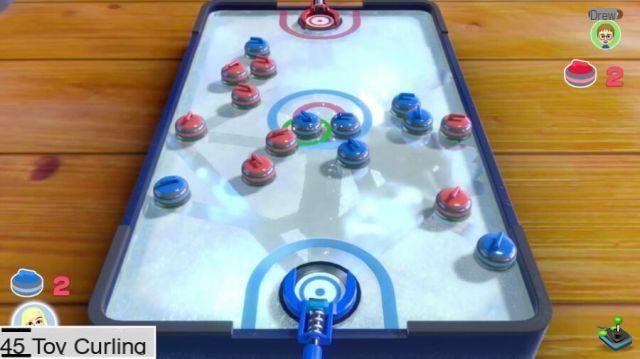 Then again, if you can't decide what to get, just buy 51 Worldwide Classics to get access to a ton of age-old board games like checkers, battle tanks, and Ludo. It's a great option for family gatherings – after all, you don't have to teach any rules!

For more exciting game recommendations, check out the best online board games and best multiplayer Switch games of 2021 on Pro Game Guides.

add a comment of Best Board Games for Nintendo Switch