Trying to play Monster Hunter Rise on PC with a Nintendo Switch controller is a bit more frustrating than it needs to be, which is a little ironic considering Rise is a port of Nintendo's platform. The A and B buttons are reversed by default in Rise on PC, and you'll need to change your Steam controller settings to fix the issue.

To resolve the Switch controller issue for Rise, you can adjust your Steam controller settings whether in or out of game. If Monster Hunter Rise is not running, right click on it in your Steam Library, then click "Manage" followed by "Controller Configuration". 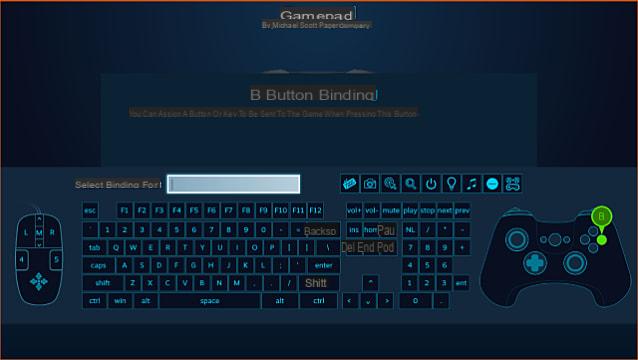 In the configurator, you can choose the buttons you want to modify for the Switch controller and click to swap them. It seems like most players only had the A and B buttons inverted, but it should be noted that my X and Y buttons were also inverted and needed to be fixed that way as well.

How to Change Button Prompts in Monster Hunter Rise

So you've got your Switch controller buttons dialed in and you're good to go, but now you'll want that extra convenience of being able to see precisely which buttons you're pressing in-game. Trust me.

Changing in-game button prompts is fortunately not a difficult process. This also works for other types of controllers, here we focus only on Nintendo Switch controllers.

Here it is step by step:

With that and the button change, you should now be able to play Monster Hunter Rise with your Nintendo Switch controller just like you would on the Switch itself.