When will Kingdom Hearts be released on Nintendo Switch? 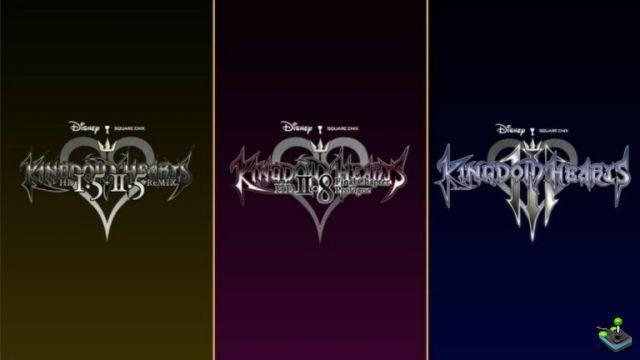 Kingdom Hearts is one of Square Enix Japan's biggest franchises, along with Final Fantasy and Dragon Quest. It sold billions of copies in its lifetime and spanned over ten games. However, Nintendo consoles haven't had the privilege of hosting a major Kingdom Hearts title… at least until it was announced in late 2021 that cloud ports of all three core collections will be available on the Nintendo Switch.

Kingdom Hearts III + Re:Mind along with both HD Collections (I.5 + II.5 HD Remakes and II.8 HD) will launch for Nintendo Switch via the cloud on February 10, 2022. It will be released as part of the Kingdom Hearts 20th anniversary initiative.

Kingdom Hearts HD 1.5+2.5, 2.8, III + Re Mind (DLC) plus the all-in-one Integrum Masterpiece will all launch on Nintendo Switch via the cloud on February 10!

From today you can try free playable demos of 1.5+2.5, 2.8 and III, we hope you have fun playing! pic.twitter.com/LjrLCYsaPN

A short demo is available for all three games today. You can download them from the Nintendo eShop.

However, it's unclear if Square Enix plans to port these games natively. This is especially true for Kingdom Hearts III, which had a 75GB install size. But Witcher 3 was able to do that with a graphical reduction, so fans are still hoping.

But for now, the only way you can play Kingdom Hearts on your Nintendo Switch is to run the games on a stable internet connection.

Audio Video When will Kingdom Hearts be released on Nintendo Switch?
When does World of Tanks Console: Season 2 end? ❯

add a comment of When will Kingdom Hearts be released on Nintendo Switch?