Ever since the Nintendo Switch launched in 2017, it has surprised the gaming industry with the number of great games available on the platform. It's clear they show no signs of slowing down as this year has been no different, with an excellent and diverse lineup of exclusive games proving the Nintendo Switch wants to run with the big dogs. Here are the best Nintendo Switch games of 2021, as picked by Pro Game Guides. 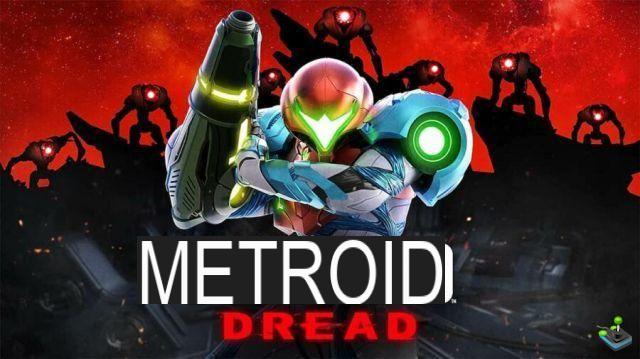 Metroid Dread sees Samus Aran return as everyone's favorite bounty hunter. Being the first new original Metroid game since 2002, it had a lot going for it. The game combines familiar elements from classic entries as well as newer games, which work together to create the perfect hybrid of old and new. The excellent level of design, stunning visuals, and challenging combat helped reestablish this franchise as one of the greatest of all time. 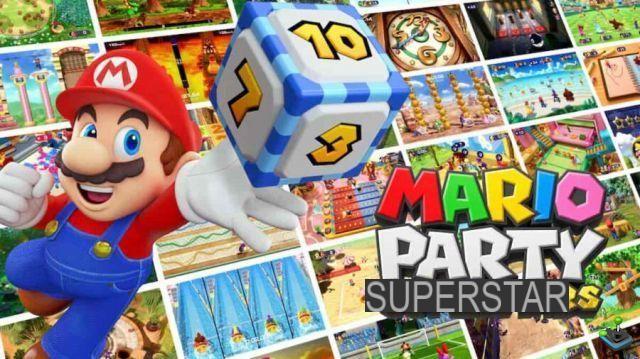 Mario Party Superstars invites players back to the beloved Mario-themed virtual party game. The game includes five remade boards from the original three games, as well as 100 mini-games from across the series. This game successfully returns the series to its former glory, reintroducing the use of button inputs for all minigames instead of motion controls. Many fans even go so far as to say that this is the best Mario Party in a very long time. 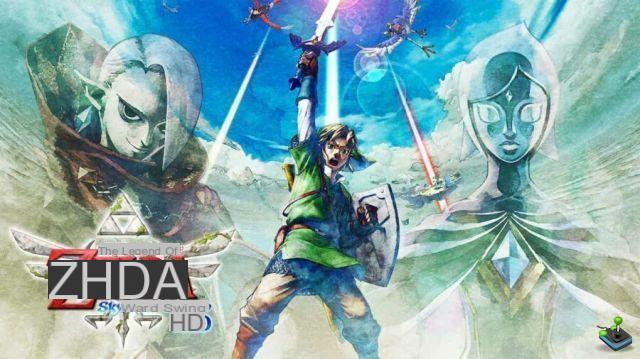 Skyward Sword HD takes players back to the beginning of the known Zelda timeline, exploring the beginning of the battle between good and evil. Remastered from the original Skyward Sword developed in 2011 for the Wii, this game not only brought a welcome graphical improvement to the wonderful world of Zelda, but also the ability to switch between two different control schemes. This remaster gives players the option to use enhanced motion controls that replicate the feel of a Wii Remote and nunchuck, or stick with a more traditional analog control setup, allowing players to play in handheld mode or with a Pro controller. 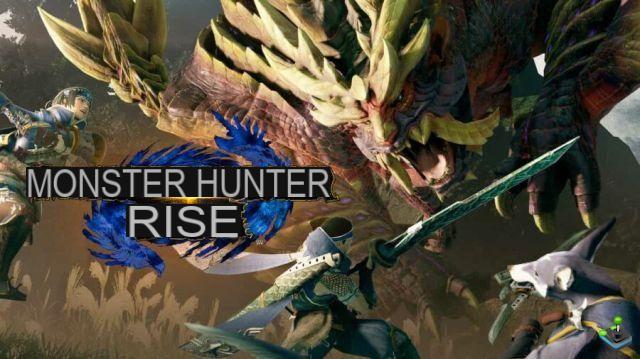 Monster Hunter Rise is the ultimate mobile monster hunting experience. Taking everything Monster Hunter World had to offer while adding new features (such as Wirebug's), Rise improves the playability of the popular series. While the original content that comes with the game should keep you busy for weeks, there's also an expansion called Monster Hunter Rise Sunbreak due in 2022. There's never been a better time to get into this fantastic action series- RPG. 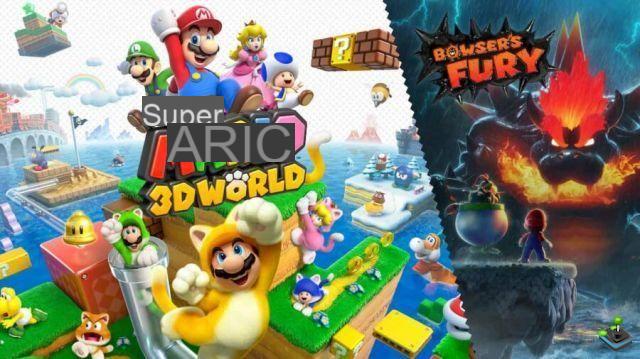 Super Mario 3D World, although originally developed for the Wii U, is at its best on Nintendo Switch. With this version's increased speed and easy access to multiplayer, it's never been played better than it is today.

Then you have Bowsers Fury, the Super Mario Oddysey expansion we never got. You get Oddysey's excellent level design mixed in with Super Mario 3D World's items and gameplay, with the game's short duration being its only downside. This undeniably fun bundle is the best decision Nintendo has made in a long time. 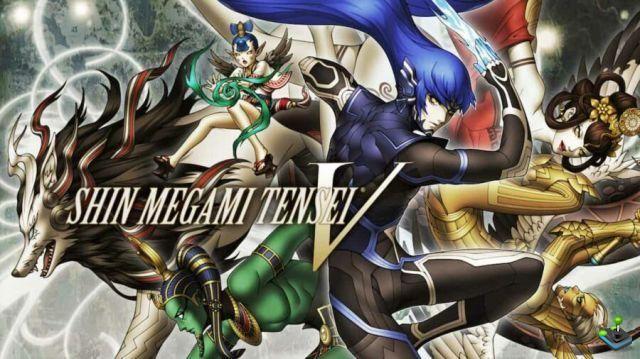 Shin Megami Tensei V was nominated for Best Role-Playing Game at The Game Awards 2021 and for good reason. This JRPG offers excellent pacing for a 40 hour game and features a deep and intricate combat system. Although the game often tests your mettle with its difficulty, those who can pull it off receive a worthwhile experience as well as stunning visuals.

So there you have it, our picks for the best Nintendo Switch games of 2021. If these games ring a bell, know that Nintendo is committed to providing players with engaging and memorable experiences year after year, even if the Switch isn't the most powerful console on the market.

add a comment of Best Nintendo Switch Games of 2021