Diablo Immortal is postponed to 2022 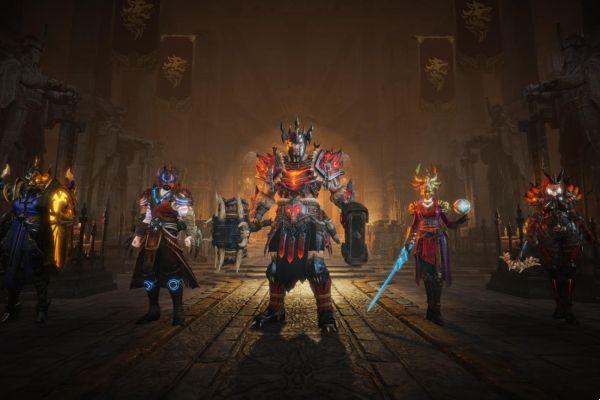 Blizzard, which is currently in turmoil, announced that Diablo Immortal, the mobile adaptation of the license, was not going to arrive before the beginning of the year 2022. The studio explains that following feedback from the alpha, the developers realized that it still needed some time to make some improvements, such as making PvP content more accessible. In any case, this is what he explained on the official website, in order to be completely transparent with the community.

Support for controllers is also a point on which the studio is actively looking, in addition to various improvements to the environment, the characters or the loot. All this therefore means that the developers will not be able to deliver Diablo Immortal, in decent condition, before the end of this year, unfortunately. The mobile experience is now expected in the first half of 2022, without further details. However, Blizzard promises considerable improvements during this time.

However, if you want to immerse yourself in the Diablo universe at all costs, we remind you that in September 2021 it will be possible to discover Diablo II: Resurrected. As for Diablo IV, we will have to wait a few more months, even a few years.
UFL, the new football game, will show its gameplay in early 2022 ❯

add a comment of Diablo Immortal is postponed to 2022