Does Final Fantasy VII Remake have multiplayer or co-op? 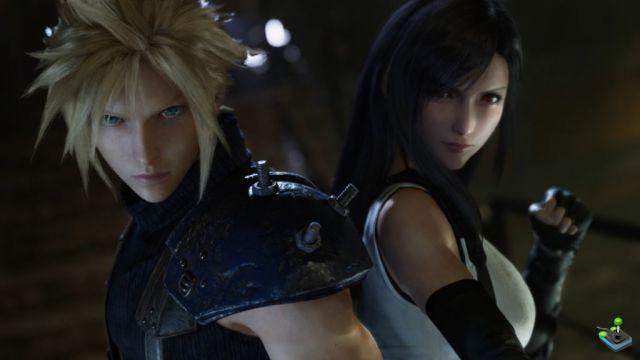 Final Fantasy VII Remake lets players play a classic game with new visuals and mechanics to make it a fast and active experience. Although the new gameplay elements are different from the originally released game, some players are wondering if there is an embedded multiplayer element to the game. Can you expect to interact with other players at some level?

Unfortunately, for those who were potentially eager to go through the series with a friend who could take over a character, that's not going to happen. There is no co-op or multiplayer available in Final Fantasy VII Remake. The only thing you will be able to do is compare your trophies with other players, see who was able to get more than others, and unlock some of the hidden things you can do in the game.

It makes sense that there is no multiplayer available in the game. Final Fantasy VII Remake is an action-RPG where you level up your respective limbs, take on several different in-game quests, and complete them as you progress. in a linear story. It is a single-player experience. Having players compete in an online multiplayer battle arena, or someone stepping in to control a character would force too many new elements into the game. The game is unlikely to receive an update for anything. something of this nature in the future.

There is still a lot to do in the game like playing hard mode, getting your party to level 50 or unlocking all 54 trophies available in the game. This game however is not the end of the story. You can expect to continue in the next version of the game, which you can play in the future.

add a comment of Does Final Fantasy VII Remake have multiplayer or co-op?