Hades II announced with a trailer during The Game Awards 2022 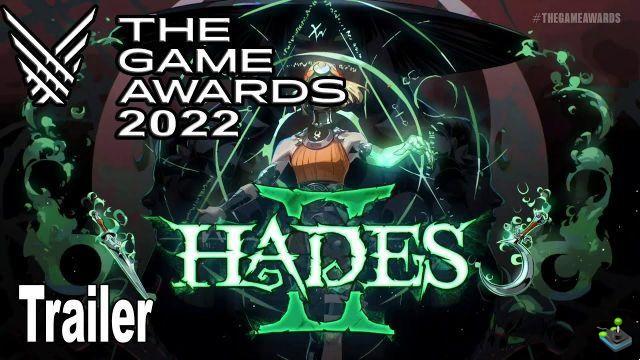 This is news that gamers and gamers, having highly enjoyed roguelite and dungeon-crawler Hades, eagerly awaited: a sequel is coming. The development studio Supergiant Games (Transistor, Pyre, Bastion) has, effectively, announced Hades II during the Game Awards 2022 ceremony, which took place on the night of December 8 to 9, 2022.

Hades II releases in early access on PC in 2023

According to the latest information shared, especially on the game's Steam page, Hades II, which therefore wants to be a direct sequel to Hades, coming to early access on PC in the year 2023. Supergiant Games unfortunately did not share a more specific release window. But, of course, we will keep you informed.

On Hades II, we will have to embody a whole new character, either the witch Melinoe, who is the sister of Zagreus. The latter must face the Titan of Time and save her father, Zeus. As we can see in the trailer, Hades II will offer game mechanics quite similar to those of its elder. Moreover, as on the first opus, various Olympian divinities will come to help us. Supergiant Games has also indicated that we will be able to explore “a bigger and deeper mythical world”.


Remember, to conclude, that Hades II must arrive in early access, next year, on PC via the Steam platform and via the Epic Games Store.
Fortnite Shop June 17, 2022 ❯