Just Cause: Mobile is postponed and won't be released until 2022 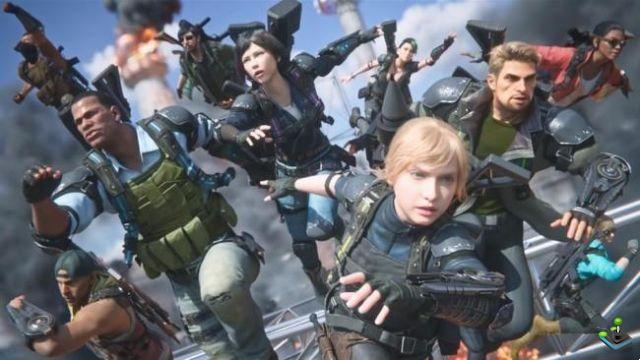 More and more developers and publishers are bringing their license to mobiles and this is the case of Square Enix, which announced in December 2020 the arrival of Just Cause on phones. Normally, the release was to take place during the end of this year 2021, but like a multitude of other projects, its launch has been postponed, in particular because of the pandemic.

Indeed, the studio announced on Twitter that following the health crisis the planned deadlines could not be respected, the work not being as fast as usual. The developers have therefore taken the “heavy decision to postpone Just Cause: Mobile in 2022” without further details for the moment.

In return, we should learn a little more about the game in the coming months, whether through images or more specific information.


We have an important Just Cause: Mobile announcement to share. pic.twitter.com/zYW8csSSUs

— Just Cause: Mobile (@justcausemobile) July 12, 2021 As a reminder, in Just Cause: Mobile, a single-player campaign will be playable, but multiplayer modes will also be available. It will of course be possible to customize your character, in a world containing all the codes of the license created with Unreal Engine 4 specially designed for mobile. It will arrive free-to-play on compatible iOS and Android devices. You can find the announcement trailer below, if you missed it.

add a comment of Just Cause: Mobile is postponed and won't be released until 2022