Kerbal Space Program 2: Its release is postponed again, this time to 2022 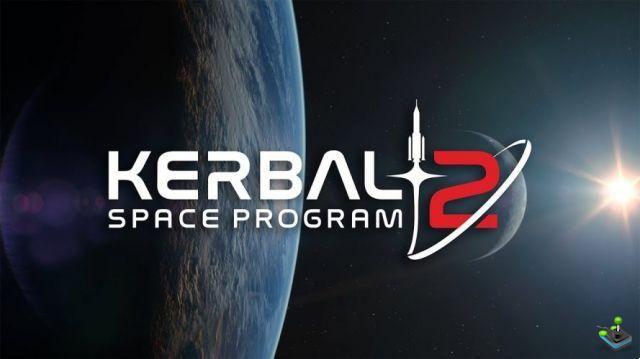 Unfortunately, game postponements have been increasing in recent months, in part due to the health crisis, which is forcing developers to work from home. Even if Kerbal Space Program 2 is probably less expected than Cyberpunk 2077 for example, the community and fans of simulation games had appreciated its announcement, in August 2019. Initially planned for 2020, the title has been postponed again and is no longer expected until 2022.

Nate Simpson, creative director, gave some explanations on the game's forum, explaining that the technical and creative challenge to be met was "tremendous". The community has expressed its desire to discover a qualitative game, an opinion shared by the developers, which unfortunately forces Intercept Games to postpone the release date. No details were given except 2022. The title had been postponed a second time last May, for the fall of 2021.

Of course, as Nate Simpson asserts, teams will share game progress from time to time to explore some new features and increase the wait around Kerbal Space Program 2. Initially planned for PC, PS4 and Xbox One, it could finally land on next-gen consoles.

As a consolation, we invite you to (re)watch the announcement trailer, published during gamescom 2019.

add a comment of Kerbal Space Program 2: Its release is postponed again, this time to 2022