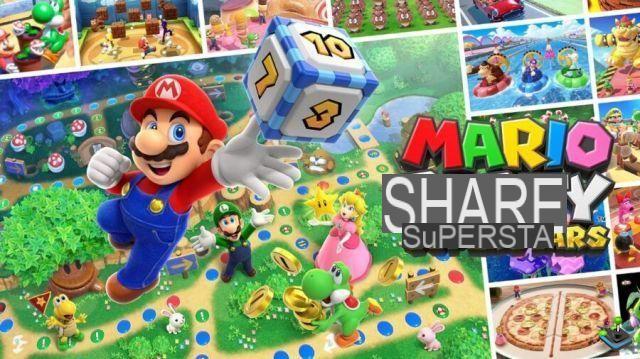 Few board games are as popular as Mario Party, and Super Mario Party was the franchise's first entry on Switch, which disappointed many fans. Nintendo has concocted Mario Party Superstars to remedy that, a collection of the most beloved mini-games and maps from previous entries in the series.

Super Mario Party compiles some of the most popular maps, mini-games and features in the series' history. This includes:

Related: What is the unlock order in Super Smash Bros. Ultimate?

Also included in the most recent Mario Party entry are some long-awaited features:

add a comment of Mario Party Superstars: Maps, characters and mini-games - everything we know