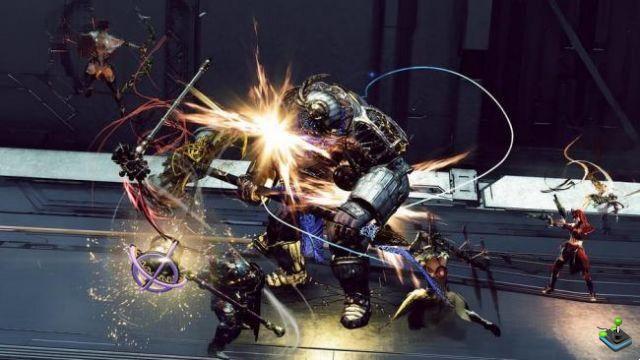 If we were able to discover excellent games in 2022, whether triple A or independent productions, we were also able to see some less sympathetic titles pass, as always. Metacritic has just shared its annual ranking of the worst games rated by the press and, unsurprisingly, we find there Babylon's Fall, which has already announced the closure of its servers, less than a year after its launch.

If the production of PlatinumGames is placed third, we find ourselves on the podium un certain CrossfireX. Highly anticipated, especially because the FPS enjoys a good popularity rating in Asia, its exclusive launch on Xbox consoles has disappointed, marked by numerous problems. The latter is, alas, very quickly forgotten. The top spot, however, goes to Postal 4: No Regerts, a great continuity for the license that comes to dethrone eFootball.

The rest of this top 10 worst rated games on Metacritic includes XEL, a ZElda-like that had potential, but also Blade Runner: Enhanced Edition, another film adaptation.

The ranking is based on games that have received at least seven press reviews, for games released after January 1, 2022. The platform is also specified, since sometimes the experience can vary greatly, such as Cyberpunk 2077 to the time or, more recently, The Callisto Protocol.
Boutique Fortnite 17 avril 2022 ❯