PS5: Production of the new version would start in the 2nd or 3rd quarter of 2022 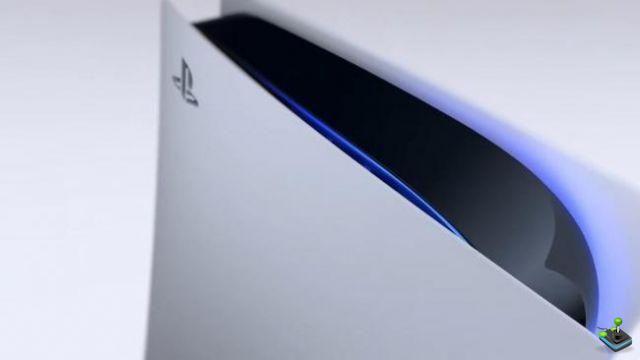 Sony has a habit of offering several different models of its consoles. This has been the case for all PlayStations, and it seems, according to some rumors, that the PS5 is no exception to the rule.

According to industry sources speaking to DigiTimes, vendors such as TSMC (client of AMD), would be about to start production of the new version of the PS5. According to the statements reported by Dr. Serkan Toto on Twitter, it would offer players some new features such as a new semi-custom 6nm CPU designed by AMD, and should be available for the second or third quarter of the year 2022.


Taiwanese news outlet with spotty track record Digitimes: Sony aims for a PS5 redesign for 2Q or 3Q 2022: https://t.co/ASb1oWa3gM (paywall: and yes, I am subscribed)

It says the next PS5 will come with a "new semi-customized" 6nm CPU from AMD.

5nm is said to be too costly.

— Dr. Serkan Toto / Kantan Games Inc. (@serkantoto) May 6, 2021 Of course, these are just rumors at this time, but Dr. Serkan Toto would have had access to this information via a paid report. In addition, at the last financial statement, Sony's chief financial officer, namely Hiroki Totoki, said a big increase in supply of PS5 consoles was "unlikely" due to shortages of semiconductors but also other factors, and that a design change would help address this problem. (via VGC).

We will probably know in the coming months as to whether or not a new PS5 version will arrive. If so, then it could be a "Pro" version.
Rocket League Store December 12, 2022 ❯

add a comment of PS5: Production of the new version would start in the 2nd or 3rd quarter of 2022