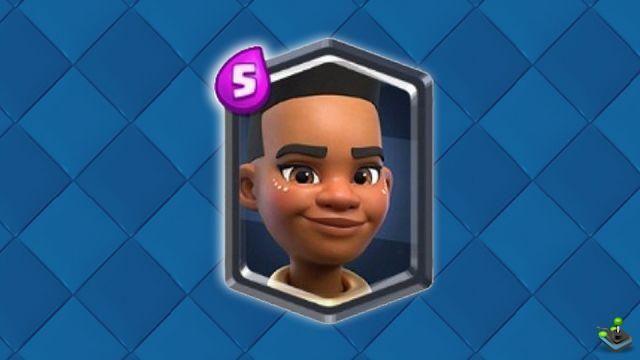 The Ram Rider card is in vogue right now as it is boosted this season and is part of the challenge of Rage, Rider.

The comeback of Clash Royale pushes players to use new cards and renew their decks. This is why we offer you 2 different decks to beat your opponents!

This Ram Rider deck is the most complete because it allows you to defend as well as attack. For the attack you will need to use the Rider with the Mega Knight while throwing your poison to defend yourself against the Skeleton armies et horde of gargoyles Or other Goblins. hell dragon must launch at the bottom of the map and once arrived in the middle, use the Mega Knight. For defense you will have the Musketeer as well as the thief which will constitute a marvelous counter-attack for you.

Thanks to this deck, you have a good attack especially thanks to the combo Rider et Gargilles as one deals with the damage of the tower while the other defends it. the PEKKA meanwhile, can be played mainly in defensive mode, for example to take care of pig riders or others Riders. You can also apply pressure with the royal ghost who can both defend and attack. The rest of your cards will be used to defend your towers and constitute a fierce counter-attack that is difficult to defend!