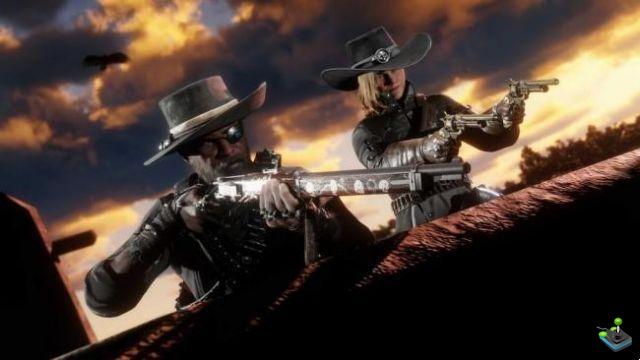 As GTA Online continues to be powered by players, through a few small weekly updates and, from time to time, major additions, those who are on the multiplayer of Red Dead Redemption 2 remain unsatisfied. Indeed, it's been a while since Rockstar gave them a worthy update, sometimes skipping weekly updates, resulting in community dissatisfaction. As in previous months, Rockstar Revealed July Bonuses In One Go, without any additions.

This month of July will notably allow you to recover twice as much XP and gold in "Call to Arms".. Exploration mode missions will also be lucrative, again with double RDO$ and XP. Additionally, Rockstar specifies bounty hunter missions allow to receive twice as much character and role XP. If you want even more rewards, you can ransack gang lairs.

Finally, in addition to the various promotions, here is the program of other rewards for featured series, allowing you to win three times as much RDO$: As you will have noticed, the monthly bonuses are a bit meager. Let's hope August is different.
FM 2022: Free agents and best goalkeepers without contract (G) ❯