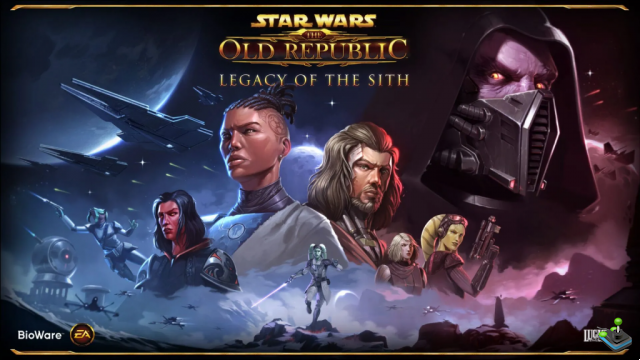 In mid-November, we were able to learn a little more about the new Star Wars MMO expansion, nommée Legacy of the Sith, but above all, have a release date, scheduled for December 14. However, BioWare, through the project director, Keith Kanneg, explained that this new content would ultimately not be available for this end of the year.

The reason is simple: the developers need a little more time to deliver an experience worthy of what it is supposed to bring. As time progressed, the studio realized they needed a few more weeks. In return, “the majority of the expansion and its features will be back this week on the public test server for all subscribed players. To avoid spoilers, the story will not be available.

Star Wars: The Old Republic update 7.0 and Legacy of the Sith expansion are therefore expected on February 15, 2022. As a reminder, the story will be a little more fleshed out, with a large presence of Darth Malgus. We will also be able to discover several places, in particular the planet Manaan and its depths, while Lana Beniko, Tau Idair, but also Ann Parlun will be back on the character side.
Fortnite Shop September 5, 2022 ❯