Will Marvel's Spider-Man for PS4 be remastered for PS5? 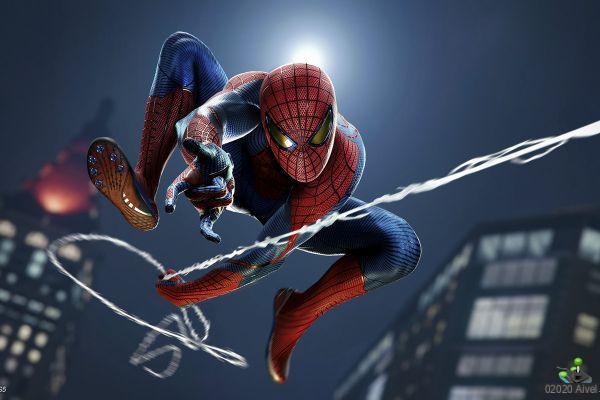 The focus may currently be on Miles Morales, but PlayStation Studios and Insomniac Games haven't forgotten old Peter Parker. Along with the news that PS5 launch title Marvel's Spider-Man: Miles Morales will be playable on PS4, the PlayStation Blog has also confirmed that PS4 Marvel's original Spider-Man game is coming to PS5.

Owners of the PS5 Ultimate Edition of the Miles Morales game will be able to play Marvel's Spider-Man: Remastered, which will come with a number of graphical improvements. As Insomniac Games describes on the PlayStation Blog, this remaster will feature fully updated art assets. The remaster will feature improved character models and animations, as demonstrated by what Insomniac calls “our new next-gen Peter Parker,” which sounds robotic and sinister without context.

In terms of content, Marvel's Spider-Man: Remastered on PS5 will include the main campaign and all three parts of The City That Never Sleeps DLC. There will also be three new Spider-Man suits, new photo mode features, and new trophies. What's unknown is if PS4 owners will be able to upgrade to the PS5 version of Marvel's original Spider-Man, or if the remaster is only available to those who purchase the Ultimate Edition of Marvel's Spider-Man: Miles Morales. on PS5.

Audio Video Will Marvel's Spider-Man for PS4 be remastered for PS5?
Best keyboard and mouse for the PS5 ❯

add a comment of Will Marvel's Spider-Man for PS4 be remastered for PS5?