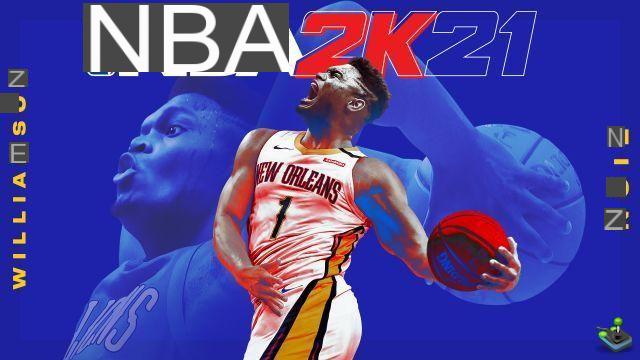 Back in 2013, many NBA 2K14 fans weren't thrilled when finding their save files on PS3 or Xbox 360 wouldn't carry over to their future PS4 and Xbox One consoles. Now many are wondering, seven years later, if NBA 2K20 has finally allowed players to transfer their progress from current-gen platforms to the next wave of console releases.

According to Twitter, 2KIntel, 2K still hasn't found a way to stop this unfortunate trend. In the image provided by the account, a user asked 2K's support site if "MyCareer [progress] will transfer to the PS5." The support worker replied, “Unfortunately, no. Each console has its own save game unique to that particular console and not interchangeable. "

If each console bares these “unique” saves, their unlikely roster and franchise files will also be able to cross-save transfer. However, those who prefer the card-collecting MyTeam mode are in luck. According to Forbes, gamers will be able to transfer their VC Cards and Wallet to their PS5 or Xbox Series X. Of course, this is only possible if you're a PS4 owner and want to upgrade to PS5, and vice versa for Xbox.

add a comment of Will NBA 2K21 transfer to PS4, Xbox One save to PS5, Xbox Series X?