Author and references
Our articles on Clash Royale Clash Royale: Update April 15, card balancing, up and nerf The monthly balancing of Clash Royale is here! On the program, the arrival of the Earthquake, Megadeck, Elixir Capture and Dragon Hunt modes!

For this April 15 update on Clash Royale, Supercell has decided not to touch the cards already in place, and not to offer any improvements or reductions. Instead, it will be possible to celebrate the arrival of a new spell card: the Earthquake! Accompanied by alternative game modes, this map is therefore added to the current strategy of the game. 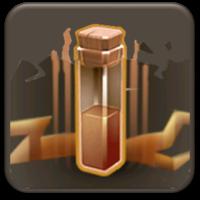 A new 1v1 system: the Path of Trophies!

From now on, you will no longer be able to drop below a certain level of trophies depending on your arena (i.e. the minimum required for your arena in question). The system will also work after 4000 trophies, but if you won't lose any more trophies, you can still lose league ranks.

League season end rewards will be more varied, and you can use a chest opening boost for 24 hours to unlock them faster.

To learn more about why and how these changes came about, we advise you to read the developer report! 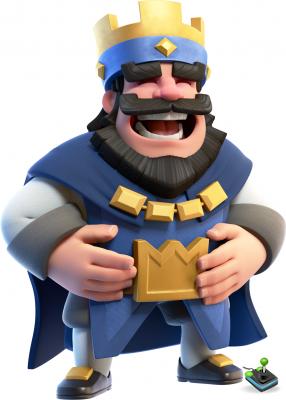 add a comment of Clash Royale: Update April 15, card balancing, up and nerf