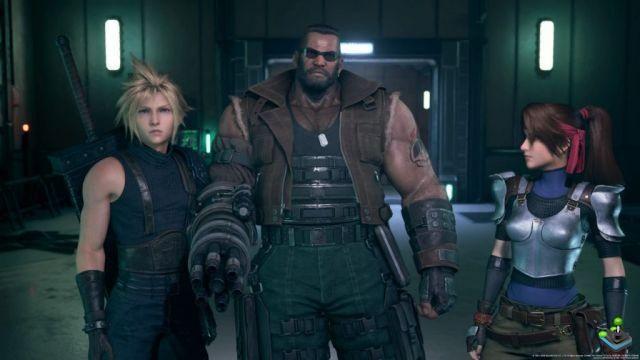 Final Fantasy VII Remake puts an incredible twist on the original game, ramping up the action while trying to stay true to the game that set the world on fire in the 90s. In the Mako Reactor mission, you'll attempt to battle your way towards the Mako Reactor to sabotage it. When you finally get there, you'll need to plant a bomb and have the option to set the timer for 20 or 30 minutes.

The important thing to know about this part of the game is that you will have to fight the Scorpion Sentinel after you plant the bomb. The Scorpion Sentinel is a very tanky enemy, and the fight will take some time. The good news is that the timer doesn't start until after the boss fight is over, so there's no need to feel rushed, and you can take your time to avoid making mistakes in the fight.

It really doesn't take long to escape the reactor, and it should only take about five minutes. Twenty minutes should be more than enough time to escape when the boss fight is over.

If you don't get out in time, the explosion will wipe out your team, so be sure to scramble after completing the Scorpion Sentinel.

Audio Video If you set the timer to 20 or 30 minutes in Final Fantasy VII Remake
Mermaid, all Pascal's DIY plans in Animal Crossing: New Horizons ❯