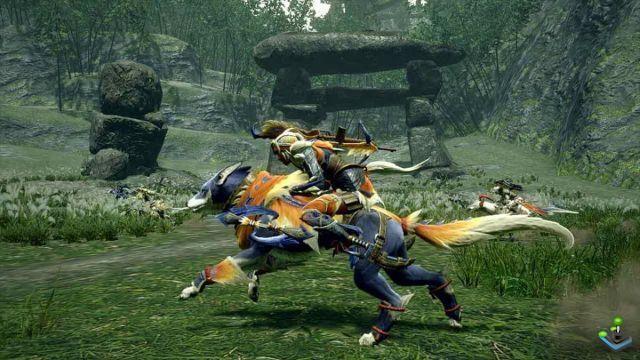 Unfortunately, for those without a Nintendo Switch, you might miss Monster Hunter Rise. Following the release announcement, Capcom stated that it was a Nintendo exclusive. You won't be able to play it on any PlayStation or Xbox console and, so far, it won't be available on PC. Some gamers are now scoffing at the idea of ​​a console-exclusive game with PlayStation exclusives Horizon: Zero Dawn and Death Stranding coming to PC. Yet Nintendo is a little more steeped in that tradition.

Don't expect release beyond a Nintendo platform. Just like any main Pokémon or Animal Crossing game, Monster Hunter Rise will only be available on Nintendo Switch. You can pre-order your copy today, check out the multiplayer mode that requires a Nintendo Online membership, and the layered armor pre-order bonuses you receive for your Palico and new Palacute companions.

Where to find Water Fleas in Grounded

add a comment of Is Monster Hunter Rise a Nintendo Switch exclusive?