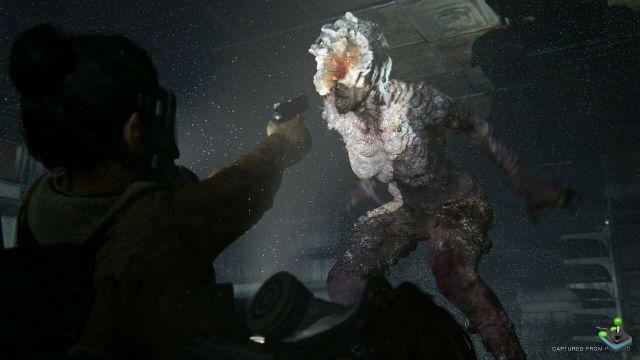 The Last of Us: Part II should launch in just under a month, but we haven't seen much of it. Especially when it comes to raw gameplay, Naughty Dog has kept things under wraps, only showing a few demos in the past. So this latest video is a welcome one, as it dives into the gameplay and design philosophy of the upcoming sequel.

Various members of ND discuss the mechanics of the game. For example, because you play as Ellie, you are more agile but much smaller than Joel. She can dodge attacks, jump, and get prone, but fighting the tough guys is going to be a lot more intimidating. You can also catch brief glimpses of new footage here, mostly from watching combat scenarios.

Naughty Dog also talks about how the environments are much bigger this time around, and that there are moments of story and dialogue you might miss if you don't fully explore them. We also learn that you won't be able to fully upgrade Ellie in a single playthrough, so you'll have to live with the decisions you make.

Overall, it feels like a gameplay refinement of the original, rather than a huge departure. Hopefully it plays as well as it looks when it finally releases on June 19th. Are you excited for The Last of Us 2? Throw a few bricks in the comments section below.