RuneScape Mobile's release date has been eagerly awaited for some time now, with people wondering if it will ever come out... And, no wonder, because the former MMORP has been around for about eighteen years and it's always loved and cherished by all across the world. According to online sources, Jagex Games Studio promised the release at the end of October, and they've delivered on their word for the game which has just started its first Android run, with iOS coming soon!

Finally, for the first time, Rune Scape Mobile for Android Early Access was completed on its closed beta and was currently in the soft launch phase. The developers promised to keep the charm of the original online multiplayer game and transfer all of its awesome endless RPG gameplay features to handheld devices, so naturally they took their time. You don't mess with what's sacred, that's for sure.

RuneScape was launched in 2001, both developed and published by Jagex and was one of the pioneers of the MMO, being a browser game built with Java. For this, the game reached over 200 million registered accounts in its debut and got a Guinness World Record for this and also the most up-to-date free MMORPG. 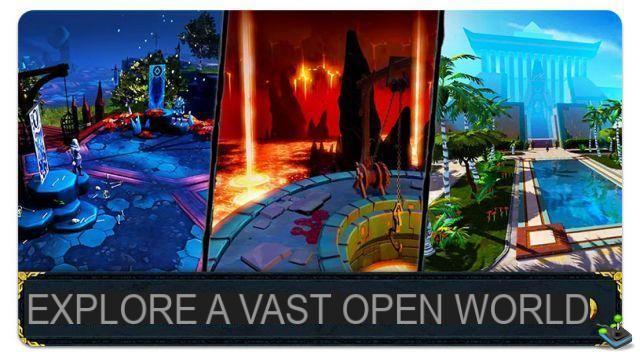 The game takes place in the world of Gielinor, a place well known to fans of the series. It is set in a spooky medieval era, where different kingdoms and competing regions share the once unified territory. The game was also one of the first to use different methods of travel for characters, including: on foot, by boat, and using magic spells. It pretty much introduced the quest system as it was back then and introduced many of the same mechanics and features found in games of the genre.

Old School RuneScape was on mobile exactly one year ago, October 30, 2019and now RuneScape Mobile is nothing but a client that will let you play both RuneScape and Old School RuneScape on mobile devices. It works as a cross-platform feature, allowing players to log in using their PC version accounts, keeping their progress, characters, etc. Also, the same microtransaction system is offered as an option, while the game is naturally free. Access to Solomon's General Store, Treasure Hunter Keys, Bonds, and other items can be found here. 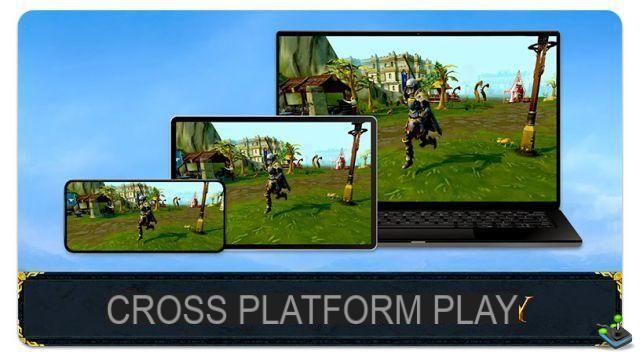 Currently, the development team is working on a “tab targeting” system that is used by World of Warcraft, for example, and in many other games. Improvements are promised. With this revival of RuneScape Mobile and the return of WoW Classic, this year has proven that the old school way is the way to go and that MMOs are all about social and lore, rather than game progress. software and hardware.