Elden Ring: The goal is to launch it before March 2022, a new video has leaked 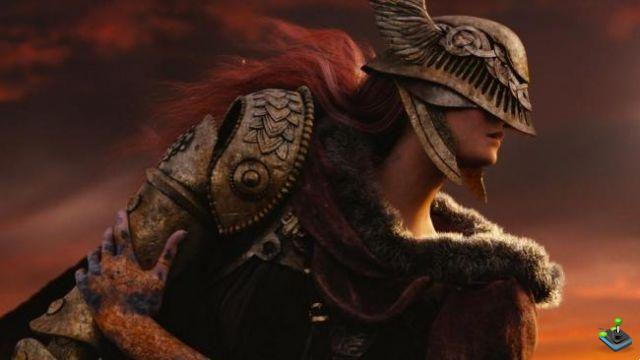 Following the announcement of Bandai Namco's participation in E3 2021, many of us are waiting for a wider presentation ofElden Ring during the event, while hoping for a release date. According to the latest financial report from Kadokawa Corporation (via VGC), parent company of FromSoftware, the production would be about to be released, two years after its announcement.

Currently, its launch would actually be scheduled before the end of the current fiscal year, i.e. March 31, 2022. However, the company wants to be cautious and does not rule out having to postpone it to the following period, in particular because of the delicate period in which we find ourselves, sometimes preventing the smooth running of the development phases. But a release at the end of the year, or in March (Sekiro: Shadows Die Twice, the studio's last game, was released at this time), is therefore strongly considered, and hoped for by the community.

In parallel with this information, a new image leak took place, which shows us for six seconds two scenes that would be taken from Elden Ring. If you want to see it, you can watch this short video here, via Imgur.

Let's hope to discover a little more in a big month, at the beginning of June, on the occasion of E3 2021, which will be held from June 12 to 15 and will be, as a reminder, totally digital.
FM 2022: Nuggets and best young goalkeepers (G) ❯

add a comment of Elden Ring: The goal is to launch it before March 2022, a new video has leaked