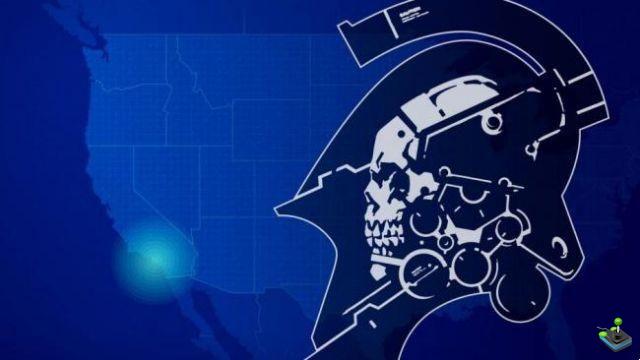 After the sometimes divisive success of his first title, Death Stranding, Kojima production remained quite silent on the continuation of its more or less long-term deadlines. The latest content addition being the expanded version of Death Stranding. The silence may soon be broken by Metal Gear's daddy's studio.

Several tracks are possible within the framework of a possible announcement, the first being Death Stranding 2 which has still not had an official announcement, but whose production has been revealed by actor Norman Reedus twice. It could also be the game jointly announced by Kojima Productions and Xbox Game studios, advertised as cloud-only. Other hypotheses evoke a horror game.

The information comes from a tweet from TheRealInsider, showing a photo of Geoff Keighley, boss of The Game Awards, looking in the direction of Hideo Kojima during the 2016 edition of the ceremony. The friendship between Hideo Kojima and Geoff Keighley has been known for a long time, and the Japanese had already specified last year that he would be present this year for the ceremony.

— The Insider (@TheReaIInsider) September 17, 2022 The fact that the information is put forward by this insider, however, has its importance. In particular, he had correctly revealed announcements concerning several AAAs in recent times. However, like every rumor, this information remains to be taken conditionally, but many factors point to a potential announcement on December 9, the date on which the Game Awards 2022 will take place.
Fortnite: Star Wars 2022 challenges, the details ❯