The Game Awards 2022: When and how to watch the event live? 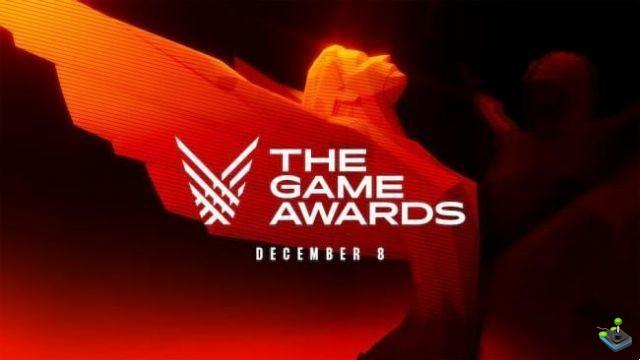 It is at the very beginning of December that the 2022 edition of the famous ceremony of Game Awards. On this subject, we have concocted a summary as to the date, time of broadcast of the event and we also tell you how to watch the ceremony live.

The Game Awards 2022, date and time of the ceremony

event This year's The Game Awards 2022 will be held in the night of Thursday 8 to Friday 9 December. The ceremony officially begins at 01h30 (UTC -XNUMX:XNUMX) (French time). Nevertheless, there is a good chance that the pre-show lasts half an hour, and therefore that the event really starts at 02:00 (French time).

During the ceremony The Game Awards 2022, many prizes will be awarded to the games released this year. Besides, God of War Ragnarok, Elden Ring, Stray, Horizon forbidden west, The Plague Tale: Requiem et Xenoblade Chronicles 3 are the nominees for the "Game of the Year" award.

Also, during the event, we should have new information regarding upcoming titles in 2023 and several world premieres. If the complete program is not known to date, "more than 50 games" should be shown during the ceremony. Obviously, we will be there to share with you the news revealed during the said event.


In one week, will you live in the illusion?#TheGameAwards streams live everywhere next Thursday, December 8.

How to watch The Game Awards 2022 event

If you want to follow The Game Awards 2022, know that the event will be broadcast on several communication channels. Among them, we can, of course, count on YouTube and Twitch platforms. The ceremony will be broadcast live on The Game Awards account on these platforms:
In addition, note that the event can also be watched on SteamTV. Moreover, a Steam Deck will be offered, every minute, to a spectator.
Xbox Game Pass: New features and games coming out in November 2022 ❯

add a comment of The Game Awards 2022: When and how to watch the event live?