The Summer Game Fest is back in June 2022 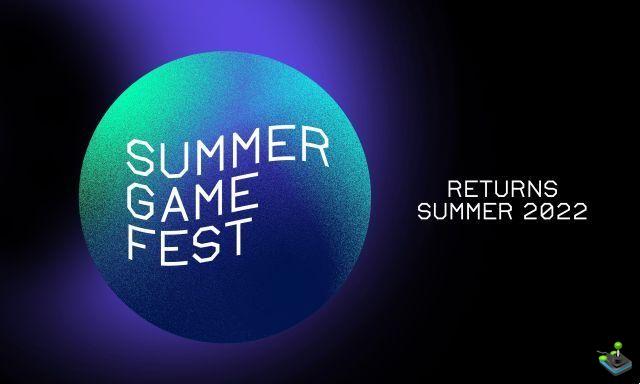 Although E3 2022 is canceled, that doesn't mean we're going to have a bland, announcement-heavy summer 2022. On the heels of news about one of the biggest events of the year, Geoff Keighley said that the Summer Game Fest, inaugurated last year, was going to be back. We don't have any details yet, except that the kick-off will be given in June, and that we will have the right to "an industry-wide celebration of video games".

In 2021, we had the right to several weeks of festivities, but what especially marked us was the launch show, which included around thirty announcements, in particular that of Tiny Tina's Wonderlands, recently released. We should be entitled to the same for this year, still in June, as has been confirmed.


Join us this June for @SummerGameFest - an industry wide celebration of video games, featuring a spectacular live kickoff show hosted by @geoffkeighley

Sign up at https://t.co/1ZwAhZ66ie to be the first to know details. pic.twitter.com/P2eLRISqfQ

— Summer Game Fest 2022 (@summergamefest) March 31, 2022 We'll know soon, since the event will happen very quickly. Note that we should, in the June-July-August period, have many conferences, so that the various publishers highlight their production, given that E3 2022 is canceled. Microsoft, EA, Sony, Ubisoft or Nintendo should organize their own events.
Fortnite Shop September 21, 2022 ❯